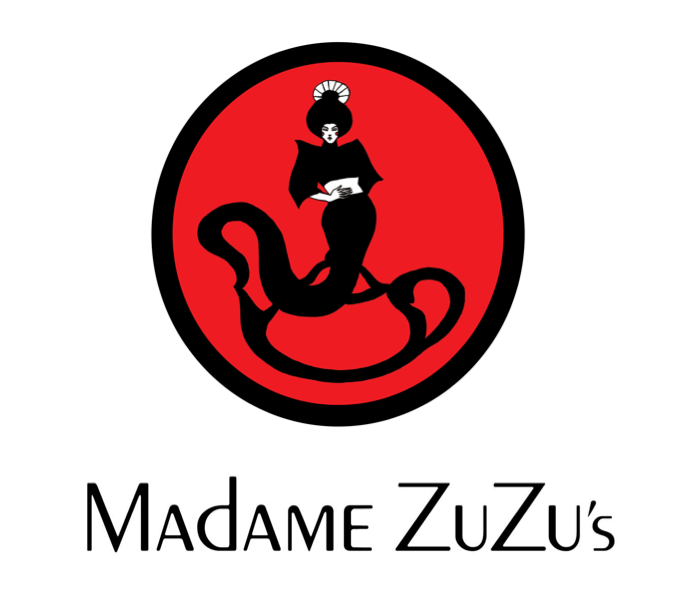 Brandon Kieffer is a Chicago based stand-up comedian, but originally from the swamps of Georgia. He started performing over 10 years ago in Savannah at small strip clubs and gay bars. He’s always seen himself as a liberal southern comedian until he moved to Chicago, now he’s not sure of anything. He briefly worked as the warm up comedian for the Paula Deen Cooking show, but was fired for telling people he was dating Paula and the show paid him in Confederate money; they were not fans. Kieffer’s candid style combines stories of growing up in the south, marriage, and working as a locksmith in Chicago; at times crass, yet always honest. He has performs all over the country and continues to win audiences with his unique prospective and style of comedy.

Mike Atcherson is a stand-up, writer, and actor originally from the always sunny(and problematic) state of Florida and is now based in Chicago, IL. With his charming personality paired with his material that ranges from dating, race, and absurd anecdotes, Mike can win over any crowd. He has performed in numerous clubs across the country including The Laugh Factory in Chicago, The Improv, and Zanies.

Liz Greenwood is a stand-up comic known for her dry humor and deadpan delivery who performs all around Chicago and the Midwest. She has been selected for over 15 festivals, including SF Sketchfest, Cleveland Comedy Fest (Best of the Fest), HBO Women in Comedy Fest, and Orlando Indie Comedy Fest. 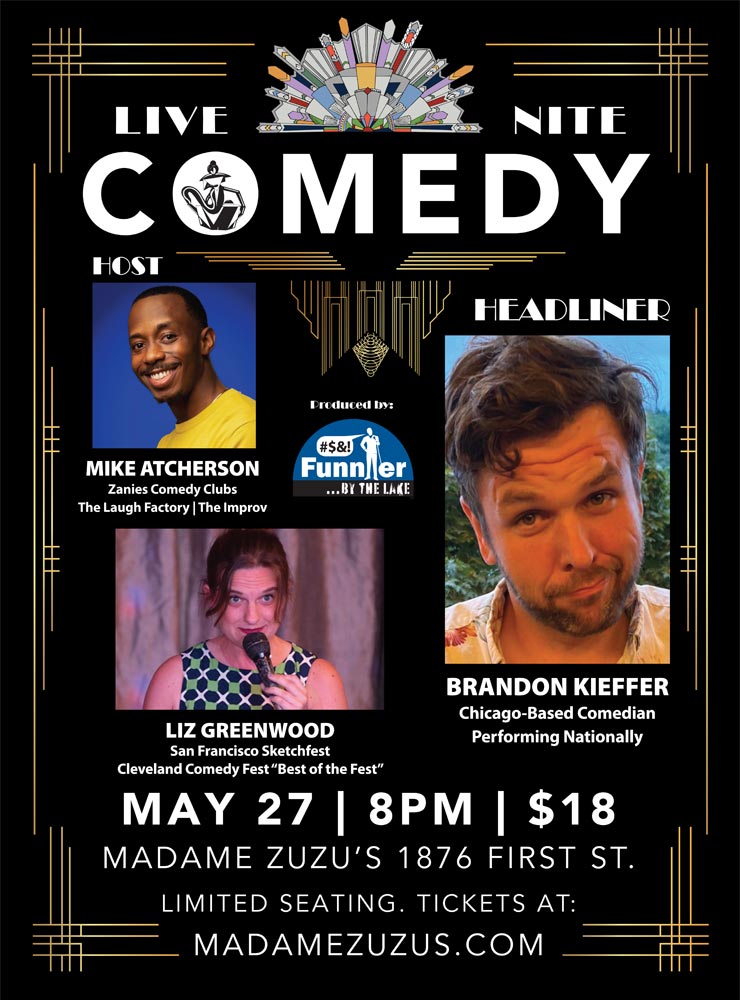