Funnier By The Lake Comedy Brings The Funny

COMEDY FOR SOCIAL:
Comedy shows or comedian/emcee for fundraisers and social events

Funnier By The Lake Comedy, based in Highland Park, Illinois showcases and events include lineups of professional stand-up comedians from Chicago, its suburbs and across the nation.

Get Event Update and Special Offers! 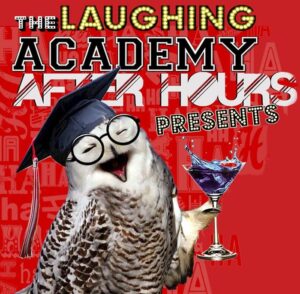 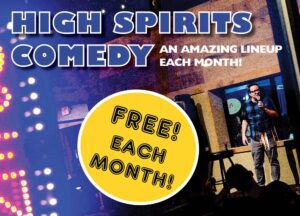 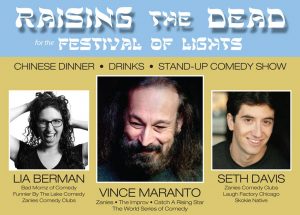