Comedy in the Cellar 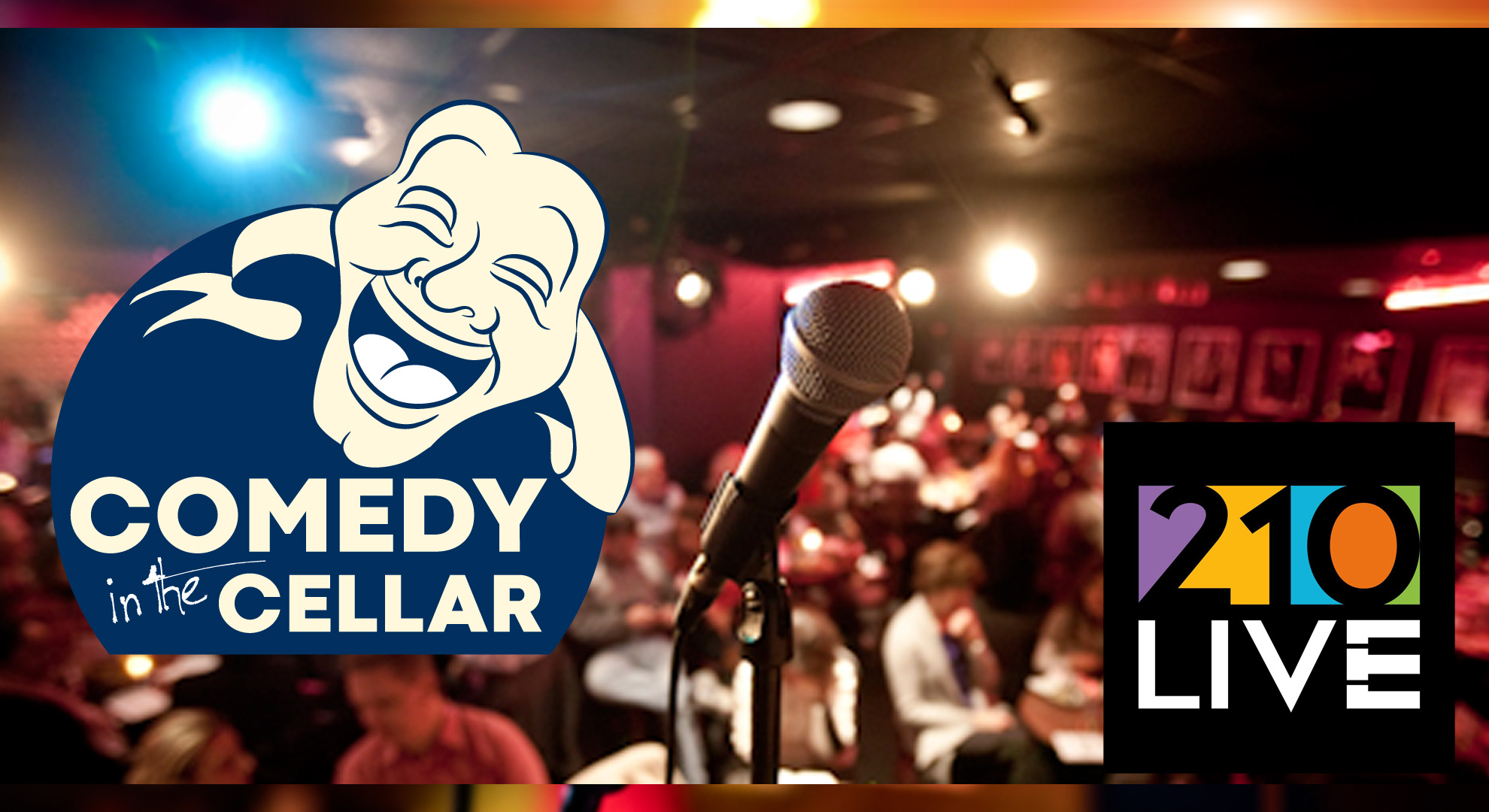 Comedy in the Cellar, north of Chicago, continues in the great tradition of Zanies, The Improv and The Comedy Cellar. 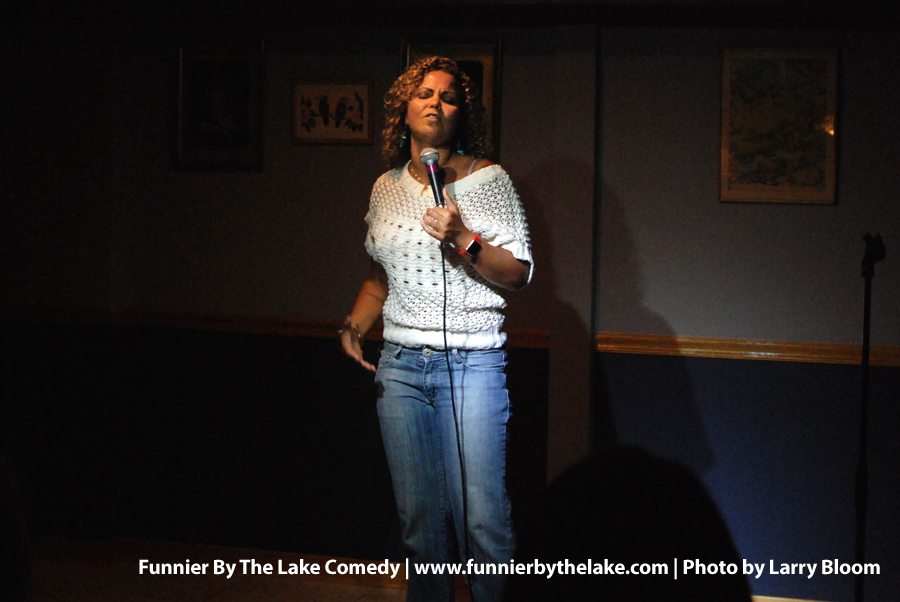 Comedy in the Cellar stand-up comedy shows occur on the third Thursday of each month on the lower level (the cellar) of 210 Live, 210 Green Bay Road, Highwood, Illinois.

Similar to classic comedy clubs, like Zanies and The Comedy Cellar in New York, our comedy cellar space is intimate so it is best to arrive early to get a seat.

Please contact 210 Live to confirm show dates and times, as they may change due to scheduling conflicts and other conditions.