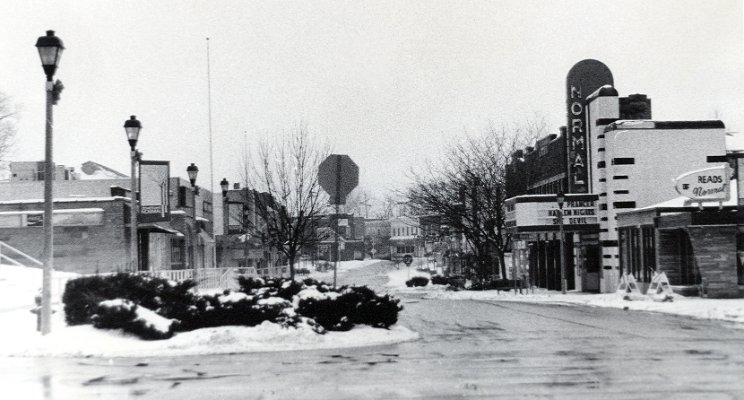 No. No, it’s not. It can actually be pretty awful.

For most of my childhood, having a Christmas Day birthday wasn’t a big issue. From the time I was an infant, until I was 13, my family would spend the last few weeks of every year in Miami Beach, each season at the same classic hotel, The Colonial Inn, on Collins Avenue along the beach. Off the hotel grounds, things to do and places to go were definitely limited. But, at the hotel, it wasn’t much different than any other day.

A common response after learning that I am was a Christmas baby is often, “Cool! Double the presents!”

The concept of Christmas presents doesn’t even enter into the equation.

Okay, let me just stop you right there. First of all, I’m Jewish. The concept of Christmas presents doesn’t even enter into the equation. But, even if we consider that my birthday often intersects Hanukkah, the “double presents rule” is a myth. Chances were always that I’d receive one combined present for my birthday and all eight days of Hanukkah, which totally devalues both Hanukkah and my birthday—thanks mom! The other possibility: nine small gifts that were simultaneously individual and collective disappointments.

The stark reality of having a Christmas Day birthday became clear as I got older, into my teens and twenties, when I wasn’t spending the holidays with other vacationing northern Jews at a beach resort obligated to entertain and feed us. Aside from cliché of going to a movie and eating Chinese food, there was nothing to do and nowhere to go.

People were either at church, with family, or out of town. And, nothing, I mean nothing, not even a gas station was open.

This became extremely clear to me after graduating high school, leaving my home town of Wilmette and moving down to Central Illinois for college. In Wilmette, at least there were other Jewish people to hang out with—friends who had no familial obligations for Christmas Eve and Christmas Day. But, on Christmas Day, Bloomington/Normal, Illinois became a ghost town. People were either at church, with family, or out of town. And, nothing, I mean nothing, not even a gas station was open.

I lived year-round in B/N for over six years. I had to resign myself to the idea that unless I was lucky enough to have a girlfriend at the time—someone emotionally obligated to pay attention to me—I would have to create my own birthday activities. Most years, that meant spending the day walking or driving around, shooting photographs (I was an art student) and the evening drinking in my apartment until I passed out. I suppose I could have used the day to volunteer somewhere. But, “What Would Jesus Do?” wasn’t printed on the sides of Schaefer Beer cans so it never occurred to me.

They tried their best to make something happen on my birthday. And by something I of course mean finding an open tavern.

I moved up to Chicago in 1992. Unlike Central Illinois, in the city I had a number of Jewish friends who were available—and eager—to take me out for my birthday on Christmas Day.

They tried their best to make something happen on my birthday. And by something I of course mean finding a tavern on the north side that was open on Christmas Day. Quite an objective in the pre-Internet and pre-app days. Some years, this ultimately led to us all standing in the cold and snow of late December, in front of the locked door of a bar that advertised it would be open on Christmas Day, but by about 2pm realized it wasn’t worth keeping the lights on.

…two or three of my Jewish friends, and a couple of sad-sack lonely-hearts sitting at the bar, slumped over their hard liquor…

When we would actually find a corner bar open for business on this holiest of holy days, the scene was pretty grim. We’d settle in, get warm and order some drinks. After a few minutes, I’d look around and realize that the only people in the place aside from the bartender were me, two or three of my Jewish friends, and a couple of sad-sack lonely-hearts sitting at the bar, slumped over their hard liquor, often just one shot away from making their way to the top of the Sears Tower, jumping off and putting themselves—and frankly, us—out of their misery.

Like most adults, some peace and quiet, and a day off are enough.

As I have gotten older, having somewhere to go and something to do on my birthday has become less important. Like most adults, some peace and quiet, and a day off are enough. Since settling in Highland Park in 2007, my wife and I have subscribed to the long-standing, Jewish tradition of dinner at a Chinese buffet. I don’t even let the restaurant staff sing Happy Birthday. 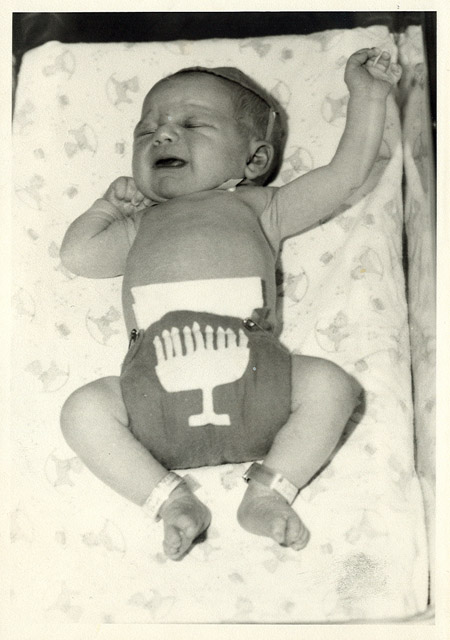